2014 marks a big year for the United States ~ the Wilderness Act is turning 50! In 1964, with a few swishes of President Lyndon Johnson’s hand, the President acknowledged the intrinsic value of wild and unspoiled spaces and almost 10 million acres of federally owned land were afforded the highest level of conservation and preservation. In fact, the law states that a wilderness is “where a man himself is a visitor who does not remain.” At the time, the new law created the most restrictive land-use policy for public land in the world, because of its constraints on logging, mining, road construction and the use of motorized vehicles.

Can you imagine the controversy and negotiations which were necessary in the decade leading up to the 1964 signing? Since the Wilderness Act impacted both the current and future uses of the land, almost everyone had an opinion and you can bet that very few agreed on much. From what areas to include and which activities should be allowed or prohibited in those areas, the topic was a hot one. Idaho’s political figures spent a good deal of time in Washington D.C. and back home listening to constituents and drafting legislation to build a responsible system for wilderness.

Today, the State of Idaho’s designated wilderness areas have increased to 4.5 million acres (3rd most in the country) and in the fifty years since the Wilderness Act was passed, the debates rage on - pitting ATV enthusiasts against backpackers, mining companies against conservationists, and states against the federal government...and that’s just the short list! Does federal control of land in Idaho trample state rights or does federal control of the land protect Idaho’s public land from economic exploitation? Does the desire to have a space as natural and wild as possible unnecessarily limit the outdoor enthusiasts’ ability to enjoy that
space? Who decides how to manage public land? 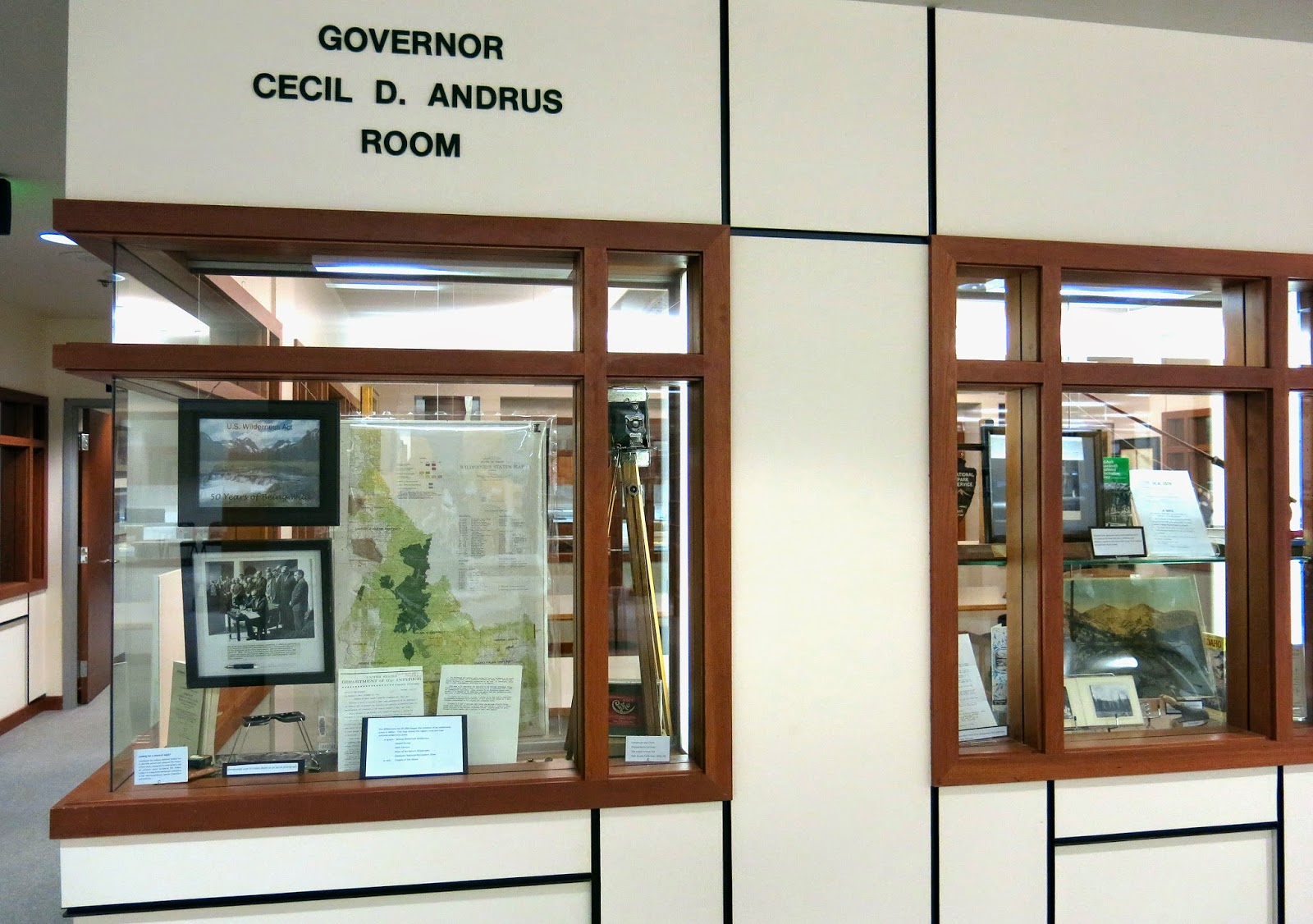 Interested in learning more about the Wilderness Act? Here’s how—browse the newly created online collection, view the new exhibit on the 2nd floor of Albertsons Library, or visit Special Collections (open 9-5, M-W). We have letters, speeches, government reports, photographs, diaries and much more available for research. We invite you to discover the pleasure of studying national policy at the most intimate level - first hand from the people who helped to create and shape it!